The Range Safety Officer course is typically one of those “must have” courses that an instructor looks at, nods their head in agreement and then sign up for the next offering because it “just makes sense” to get your RSO certification. Fair enough, I agree . . . every instructor should become a RSO. Now, let’s look a bit deeper.

The responsibility of an RSO is essentially three fold . . . to insure that the range is safe and the range and any events they’re called upon to staff are run in a safe manner. To know, understand and run the range in accordance with the Standard Operating Procedures for that range. And finally, to use their head and be the go to guy/gal for everything from a malfunctioning firearm to someone misbehaving on the range to being expected to handle a catastrophic health emergency.

I got to the chapter house a bit early to fire up the heat and to lay out the classroom. For an RSO course I typically bring a broad range of handguns, shotguns and rifles. They provide some hands on experience for students who may have a somewhat limited exposure to some types of firearms. They’re also used for loading/unloading and clearing evaluations. While I fully realize that some of these folks have not touched some types of the firearms I bring . . . the fundamental process for loading/unloading is similar across broad types of firearms as well as clearing the most common types of malfunctions. Being able to watch them hands-on, to offer suggestions and field questions is invaluable to me as well as the student. 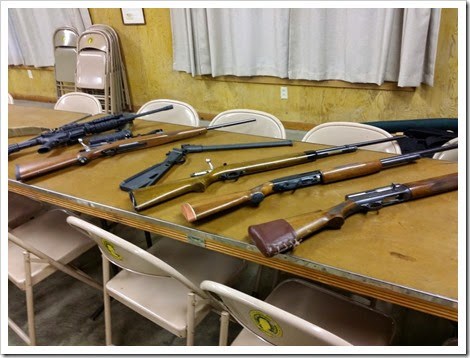 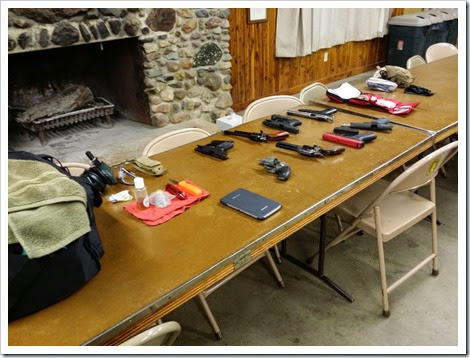 Chapter house warmed a bit, the students arrived, introductions were done and we rolled through the course. For many, this is the first time they’ve actually thought about a range from the POV that they would be responsible for its safety and its safe use. Early on we talked about the SOP for a range, its contents, why certain things were included, examples of range specific items and how this document and approach helps insure the range is safe and can be run safely.

Once they had the concepts of a safe range and running a range safely, small groups developed and gave their one range safety briefing. One was for a general pistol target match, one for a day of zeroing in rifles and finally a trap shooting event.

I also include an hour or so inspecting four different out door ranges – a pistol, rifle, trap and archery range. We talk about everything – from the general condition and cleanliness of the facility from the time they enter the driveway to the condition of each range. The care taken to keep a range up says a lot about the general safety one can expect to find on the range. A range filled with trash would imply general rules of courtesy are lacking . . . and so to general levels of safety. A tidy range facility generally implies that care is spread throughout the range . . . including insuring the safety of the shooters. 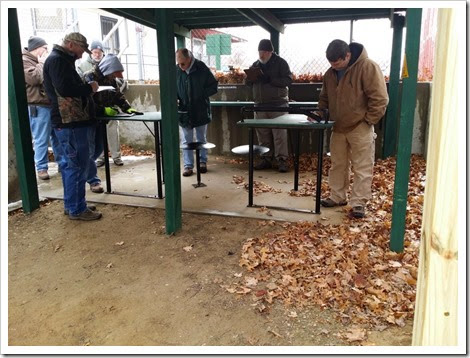 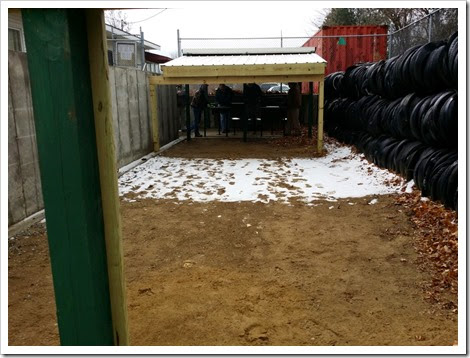 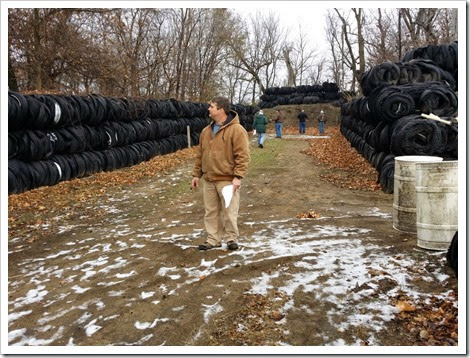 We split the group into 3 teams that then evaluated each range with a debrief following the end of each range inspection. Everything from the benches and firing lines to the condition of the berms was looked at. This, again, can be quite an eye-opener, realizing that if they are the RSO for the day . . . they are responsible for insuring all of these areas are safe.

We started with the pistol range, moved to the rifle range, then archery and finally trap. There are things in common between each range – backstops, fields of fire, range condition and cleanliness . . . and some quite different like the raised platform for archery and the shooting positions on the trap range.

Other side discussions also took place, particularly in the area of responding to emergencies. Here too, this is a discussion that may well be missing from some coursework – many times because the magnitude of the discussion can be just too off putting. Yet, as instructors and RSOs, it is always within the realm of possibilities that things go sideways in a truly big way and you have an injured student on your hands.

I really push first aide training at some level. I’m personally fond of the Red Cross basic first aid course and their CPR and AED course as starting points. Their Wilderness Survival First Aide course is an excellent in-depth course as well. Bottom line, as an instructor and RSO . . . get some training!

After lunch we spent a fair amount of time discussing various types of malfunctions and then demonstrated clearing them with orange plastic ammunition and the firearms I brought into class. When you actually do some of this work hands on, it is easy to see how much of the process is very similar across platforms. That’s something much easier to show than to explain.

The exam and exit discussions followed . . . ending with the class photo and 7 brand new certified NRA RSOs. It was nice hosting you all, thanks for all your hard work! 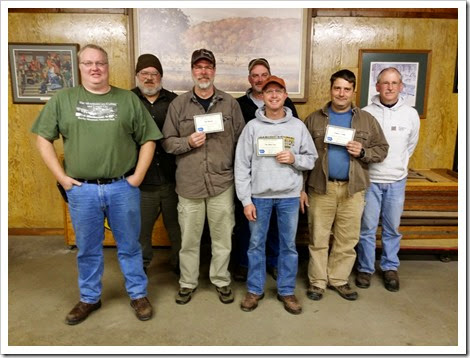 Posted by eiaftinfo at 3:52 PM