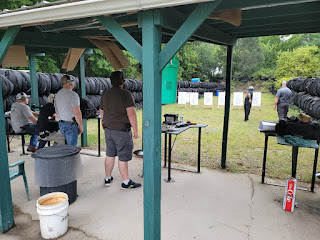 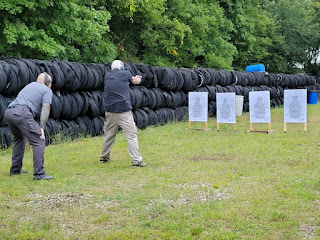 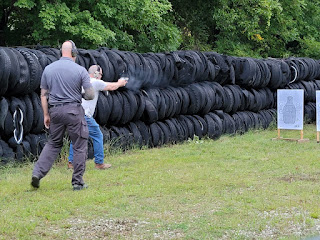 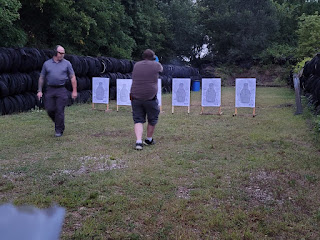 I've recently updated my Blowout Kit.  I took some time to make a video reviewing both kits as well as training.  For your consideration . . .

Posted by eiaftinfo at 5:55 PM No comments: