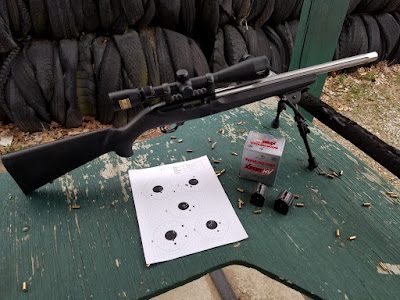 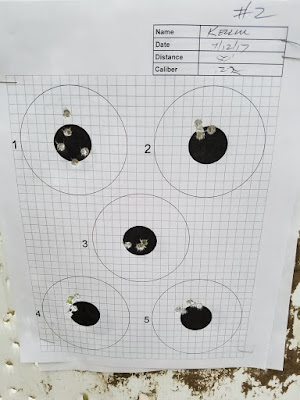 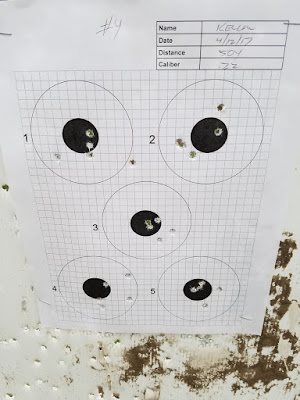 
So there you have it.  If you’re looking to work on your precision shooting skill set without putting a huge hole in your wallet . . . dig out your old 22.  Spiff it up a bit and take it to the range.  I think you might be surprised at how much good work you can get done!
Posted by eiaftinfo at 10:01 PM