Virtually all Americans have been touched by deaths that are remembered today. Whether they served side by side with them, sent them off to war, gathered their remains from the battlefield or the aircraft at the airport, wept as they held their flag and watched their warrior placed in their earth for their final rest . . . .

Most have their stories – tales of service, love of country, love of their fellow warriors . . . .

Their total loss in our major wars is staggering when viewed together . . . . . there are many “minor” conflicts not listed – minor to history . . . . men and women still died.

I have thought of my lost friends this morning, in the quiet of a motel room still dark so my wife can sleep on a bit more. I have remembered each and once again said my “good byes” . . . . . they are not forgotten. There are five others that wandered into my thoughts while sharing my time with old friends . . . .

The names were there for the world to see in a painfully small graveyard that held our beginning, our history. Names of those who, without their courage, ferocity, dedication and sacrifice we would have been but one more little group of rabble the Crown had to crush into submission.

I searched for five – those who like so many – were simply in a place where it was “their day”. Still, their deaths became the very first in our long road of people’s sacrifice to a greater cause. 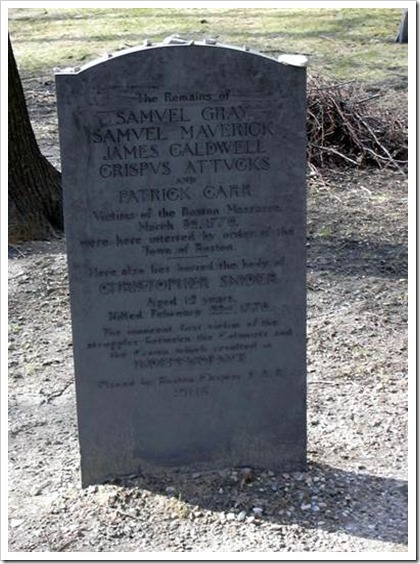 These were the first who gave their lives – a price they paid for our freedom. They have been joined by well over a million others since that day. 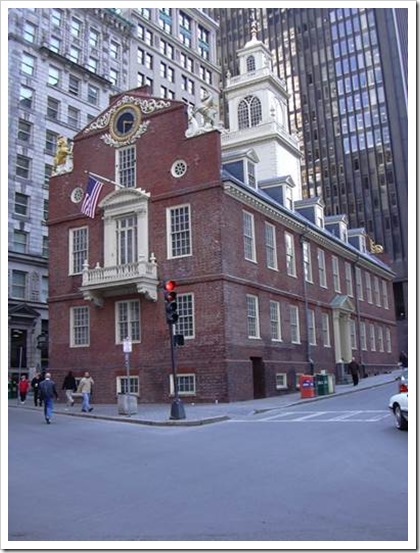 And it has been added to throughout the generations by those who hear and answer the call.

To all that have served – Thank you.

To all that have lost friends, relatives and buddies – we all remember and honor them.

Posted by eiaftinfo at 8:01 AM